JSC Ukrzaliznytsia updated the list of flights for the Easter holidays and increased the number of trains to avoid crowds at stations and trains .

“This will ensure a more even distribution of passenger traffic, so that it is possible to maintain social distance in trains and passengers at the stations were separated in time and crossed less,” the company explained.

In particular, the first flight after the renaming will be made by Boykivsky Express to Slavsk.

Yes,  the following trains will run for the May holidays:

Tickets for these flights will go on sale on April 17.

There are places in Ukraine that impress even an experienced traveler with their beauty and uniqueness.

Explore the world’s longest gypsum cave, decide on a safari or visit the desert – all this can be done in Ukraine. We offer to learn about ten natural wonders of our country, which are worth seeing for every tourist. 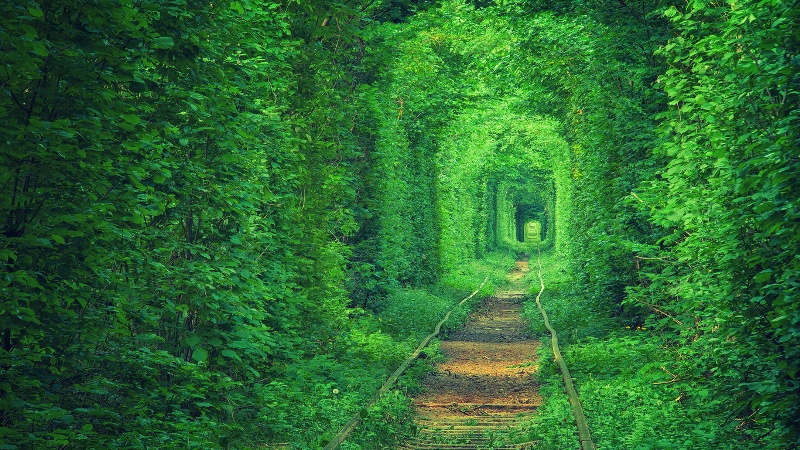 The fairy-tale tunnel is a botanical phenomenon created by thickets of trees and bushes, which are intertwined with each other over a kilometer-long section of the railway that connects the settlement. Along the way, three times a day, a train runs, which breaks the growing branches of trees, preserving the arched forms of the tunnel. According to legend, if a couple in love passes through the tunnel, making a wish, it will surely come true. A unique natural monument inspired the Japanese director Akiyoshi Imazaki to shoot in 2014 the romantic drama Klevan: Tunnel of Love. 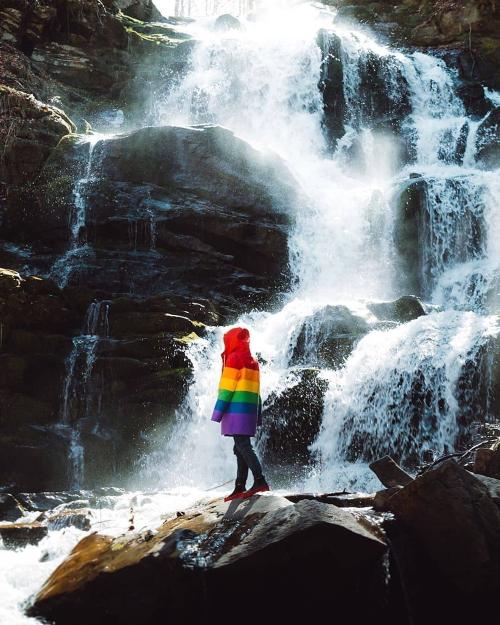 One of the most beautiful waterfalls in Ukraine is located at the foot of Mount Gemba in the deep gorge of the river Pylypets. Streams of water descend in picturesque cascades from a height of 14 meters. The waterfall is a place of pilgrimage for tourists from all over the world. Every year since 1993, an informal festival is held near the waterfall, which gathers hippies and representatives of other subcultures and ends with the holiday of Ivan Kupala. The writer Lyubko Deresh described the events taking place in Shipota in his book A Little Darkness. 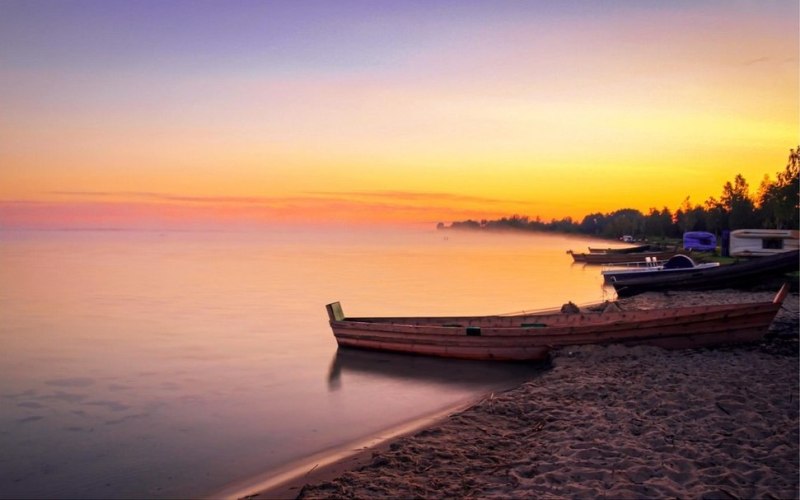 Svityaz is the largest and deepest lake in Ukraine of natural origin, which is part of the group of Shatsky lakes. The water in it is so clear that you can see the bottom even at a depth of 8 meters. In addition, it is also healing: it contains silver, glycerin and iodine. The girls note that after bathing the skin becomes smooth and supple. The shores of the lake are perfect for summer vacation.

Lake Synevyr is located at an altitude of 989 meters above sea level and is the largest lake in the Ukrainian Carpathians. According to the legend, it was created from the tears of the count’s daughter Sin at the place where, by order of her father, her beloved, naked, was killed by the chimney depth. The lake is popularly called “Sea Eye” – for a small island resembling a pupil right in the middle of a bright blue surface. 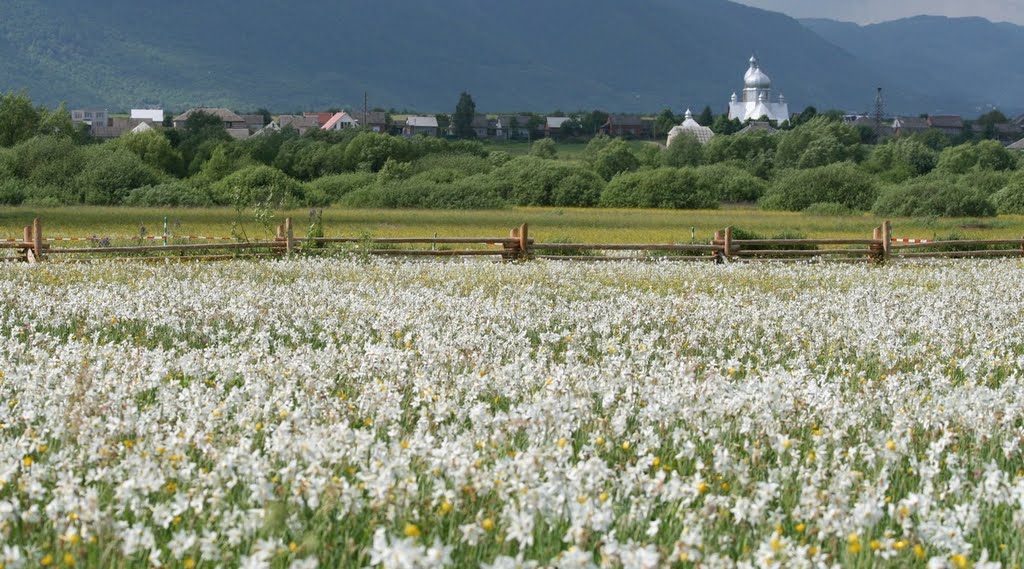 The unique place is part of the Carpathian Biosphere Reserve, which is included in the UNESCO World Heritage List. Every spring, tens of thousands of tourists from all over the world come here to admire the fabulous landscape: the blossoming of narcissus fields, the total area of ​​which is 170. 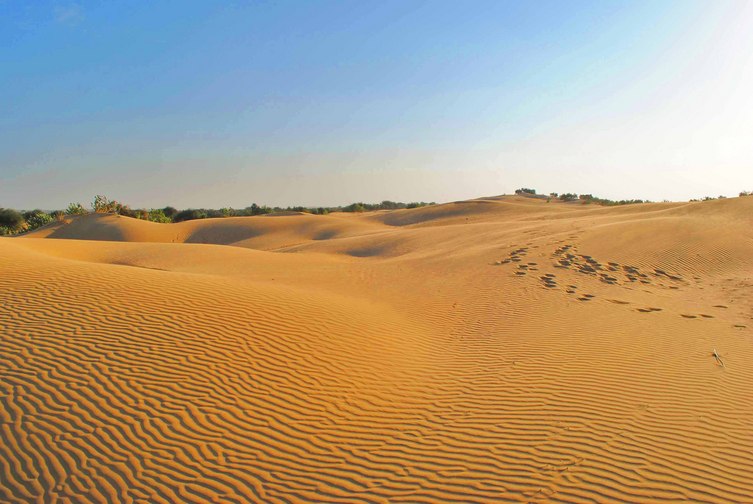 Surprisingly, the fact is that Ukraine has its own desert – Oleshkiv Sands, which stretch for 150 kilometers and is considered the largest sandy massif in Europe. Earlier there were meadows, but in the 18th-19th centuries sheep began to be brought here en masse, which destroyed all vegetation, and wind erosion and aimless deforestation destroyed forests. In summer, the sand is heated to 70 degrees. As in any desert, there are dunes up to 40 meters high and oases, as well as real sandstorms. And at a depth of 300-400 meters there is a fresh underground lake with very tasty water. 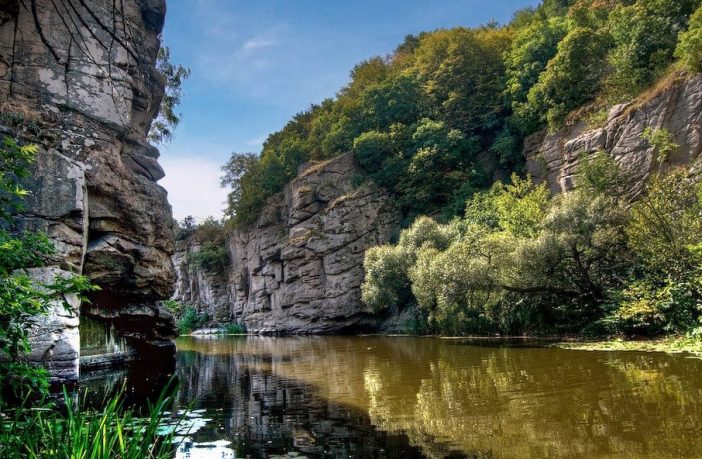 The canyon is formed by the Dniester River and occupies the territory of four Ukrainian regions. Its total length is about 250 kilometers. The canyon is a valley, the steep slopes of which reach 250 meters above the water. In some places, the rocks resemble Swiss cheese – through numerous grottoes and caves. About 100 monuments of animate and inanimate nature of world importance are located on the territory of the canyon. 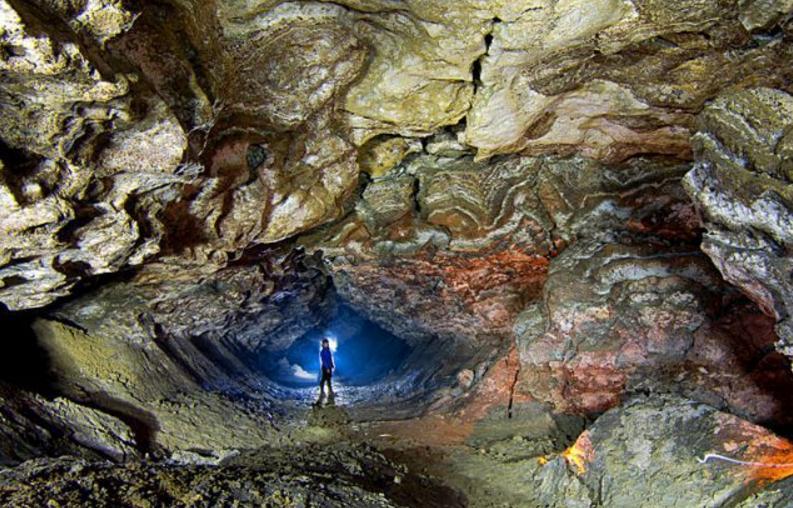 The optimistic cave is listed in the Guinness Book of Records as the world’s largest gypsum cave. More than 240 kilometers of underground passages create a huge labyrinth. The cave was discovered in 1966 and has not yet been fully explored. The air temperature is constant throughout the year – from +9.5 to +10.5 degrees. Visits by tourists are possible only accompanied by an instructor. There is a speleological museum and a gallery of underground modeling. 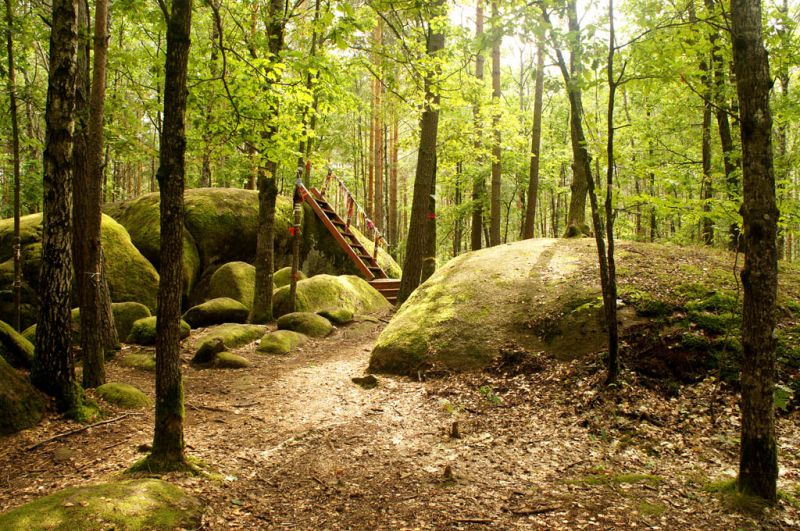 The stone village, which is considered one of the most mysterious places in Ukraine, is a cluster of huge boulders scattered on several hectares of forest. Scientists believe that the boulders were brought by a glacier moving from the north.

But there is a more interesting version. According to the legend, this was a common village, where once an old man came. He went to the yard to one local resident, then to another and asked for some bread and water, but all of them drove him away. Then God, who was really hiding under the guise of an old man, became angry and turned the whole village on a stone. The location of the stones is really reminiscent of the streets: here there are their “buildings”, “church”, “school”. Tyrists must visit the stone with the “footprints of God”, who, according to belief, gives health and fulfills desires. 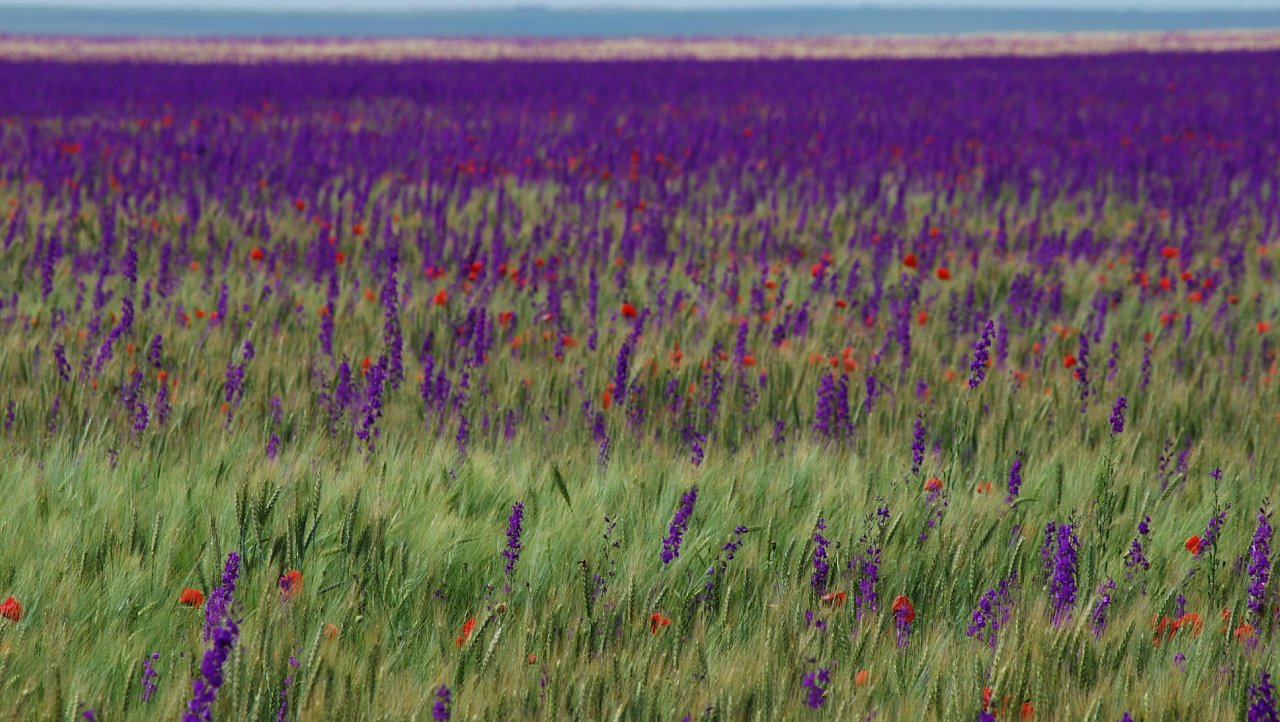 The uniqueness of the Askania-Nova Biosphere Reserve lies in the fact that it is the only steppe area in Europe that has never been hit by a plow. Its total area is 11 thousand hectares. In addition to the traditional inhabitants of the steppes, the reserve is inhabited by animals brought from almost all continents: African zebras, antelopes, scarecrows, horses. Safari tours are organized for those who wish. Ancient burial mounds and stone Scythian women have also been preserved here.